What the heck is SUPERMARKET?

SUPERMARKET is a 3D Animated Indipendent Web Series currently in the works. The series follows the siblings of the Chanterelle household
as well as their friends and family, all living in a outward-perspectively wacky world.

The series is first and foremost a comedy but can also have macabre and questioning themes and leaves you with no real lessons.
One major gimmick to the series is the musical intergration and the existence of the in-universe band titled same as the series.

However, the music doesn't play a major role or is really canon in the story and is just for experimental entertainment.
Each episode includes a Music Video after the episode's cold open. The song might relate to the episode in some ways or it could be
completely seperate and not even within the universe's story line. It makes you question what the band is really capabale of and how much is real.

The show is currently set for one season of 10 episodes with a paired 10 song album. The season will take place in the span of a year where
you will get to know the characters in different seasons and environments.I hope to be as versatile in each episode as possible while staying
consistent with the level of action and new information. You can read a few pages of the first episode's script here!

Click their icons to view their Character Hub profiles! 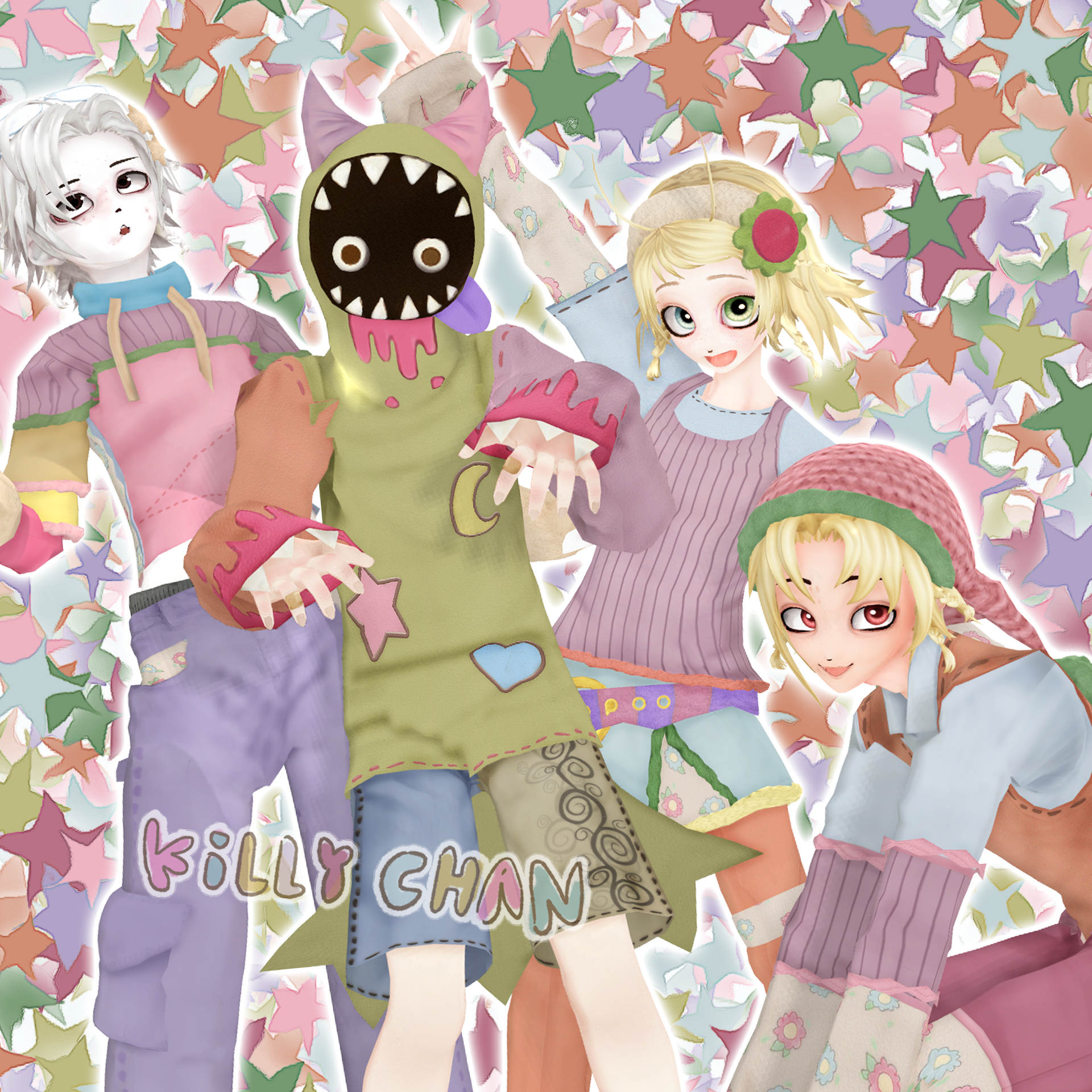 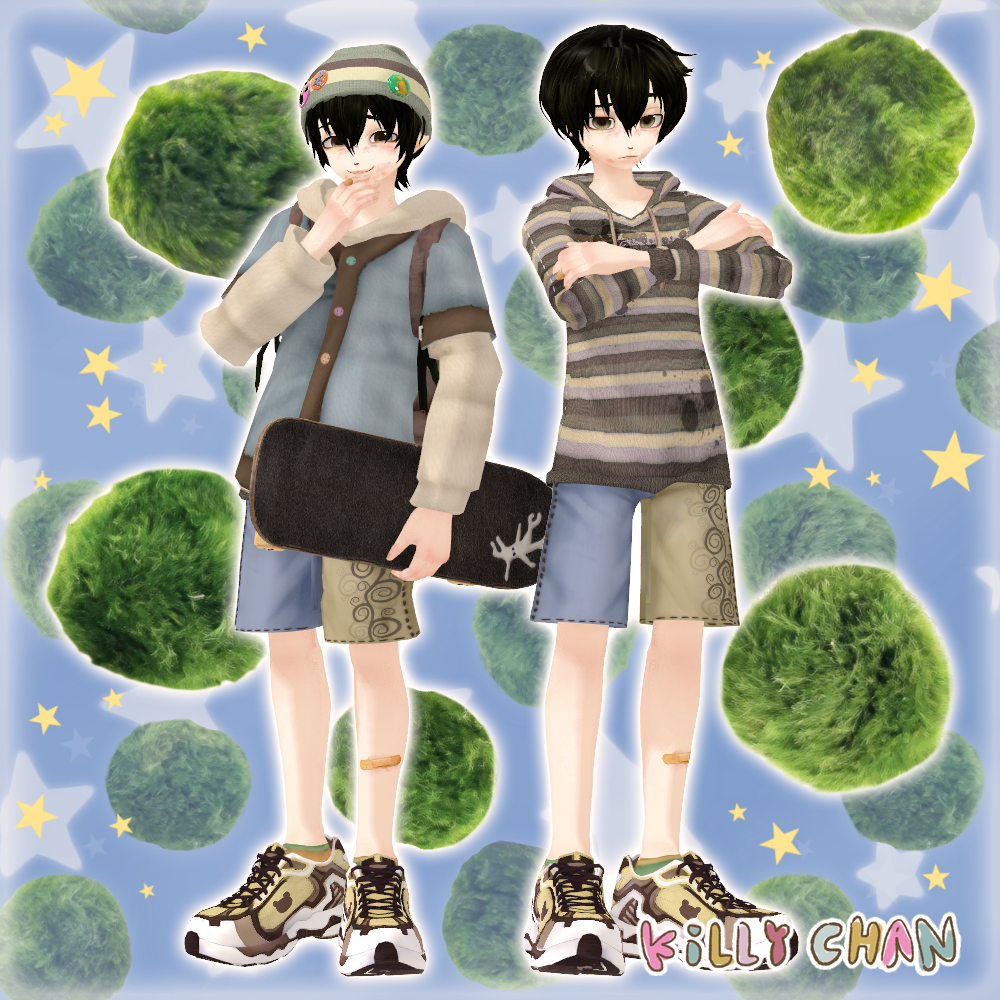 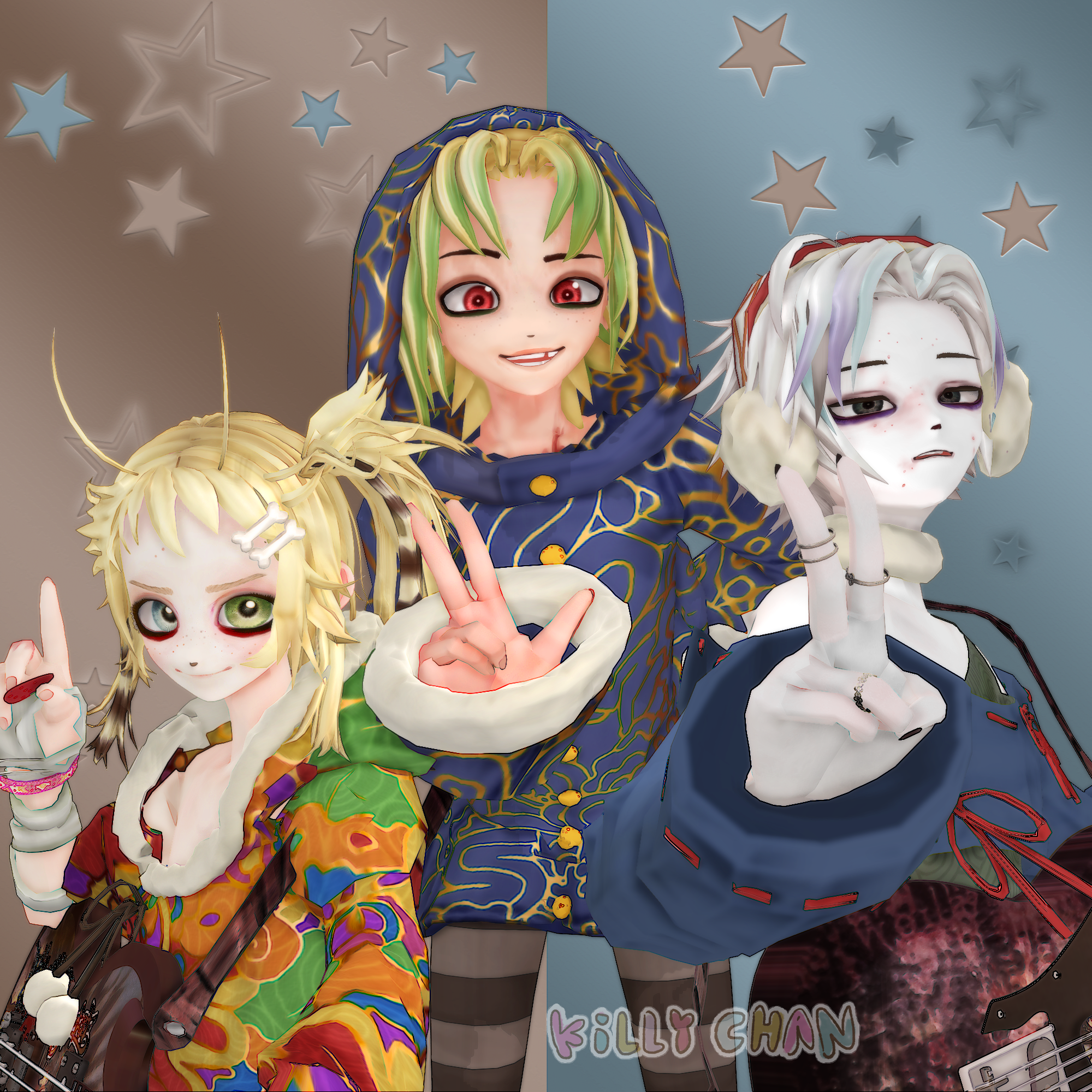 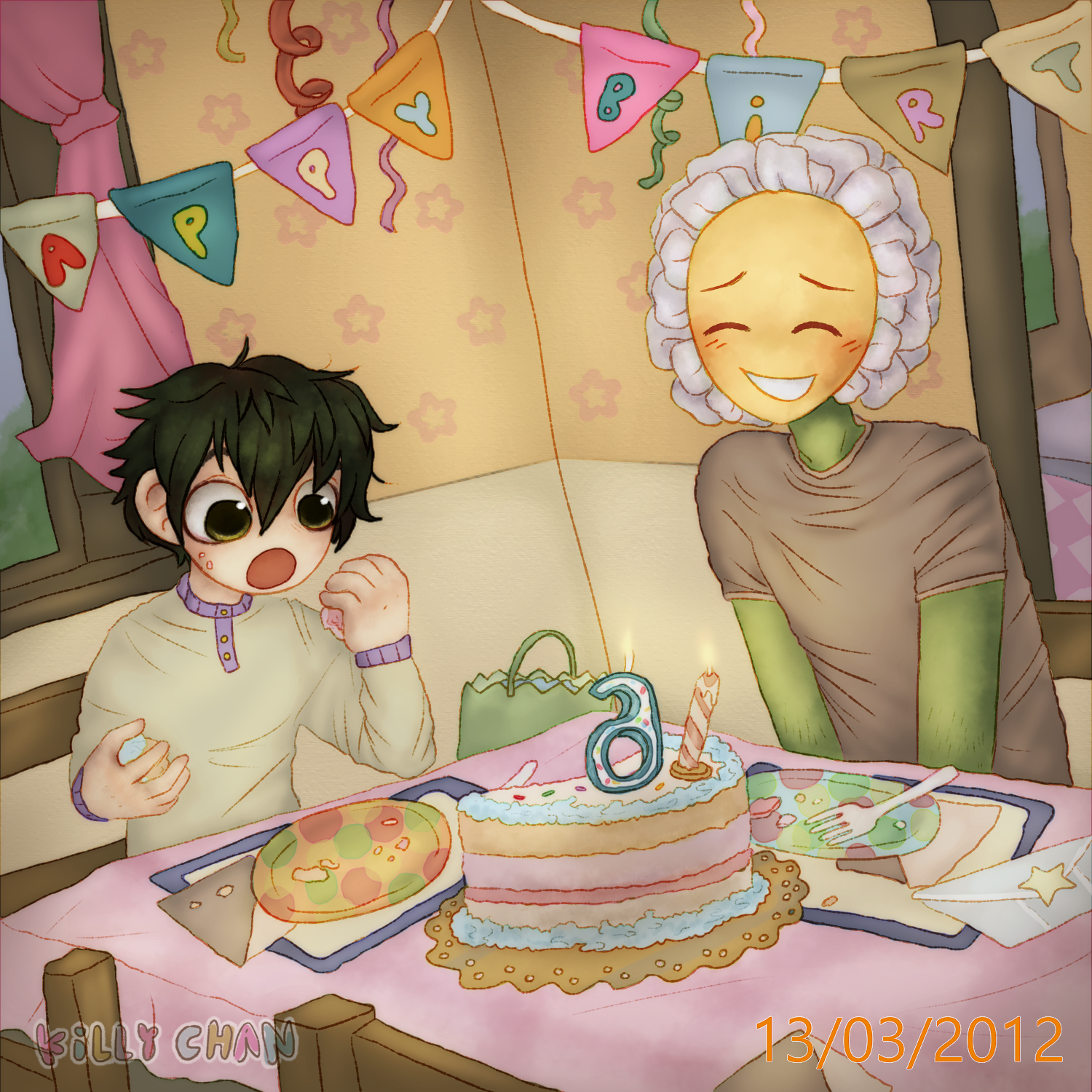 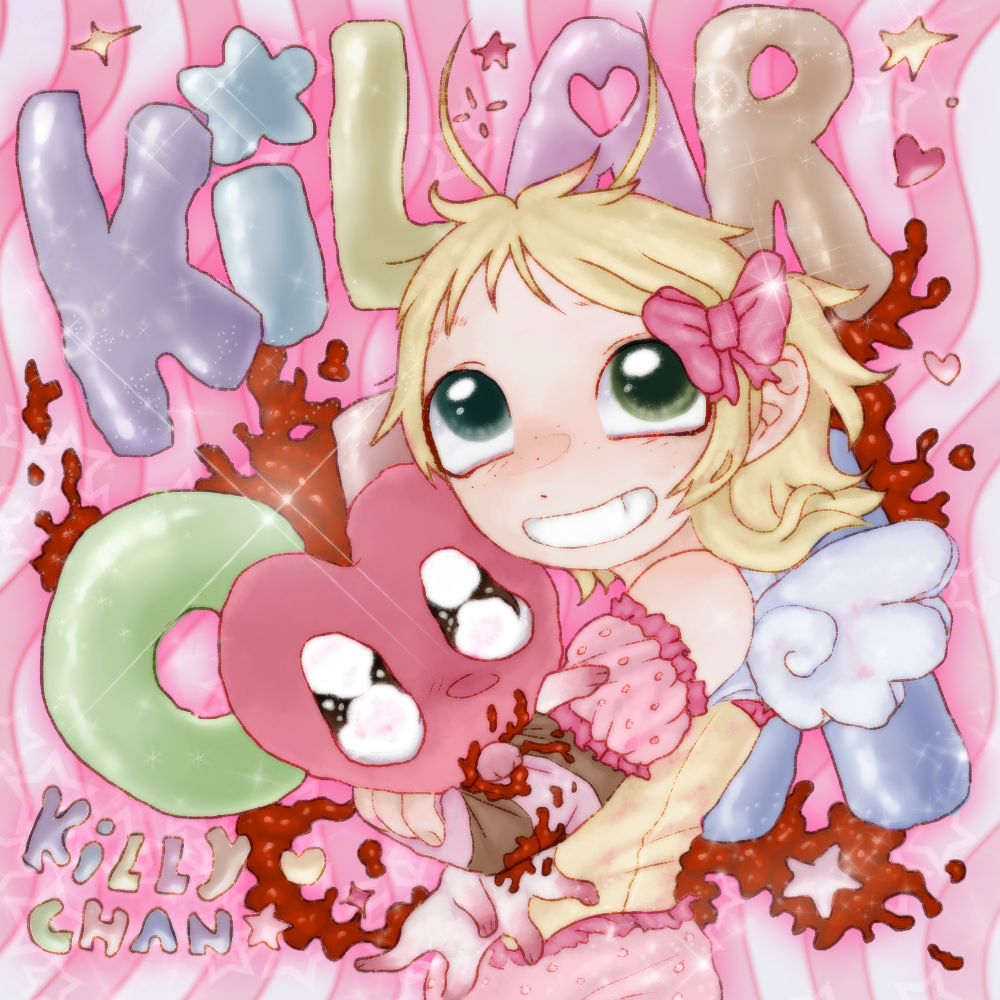 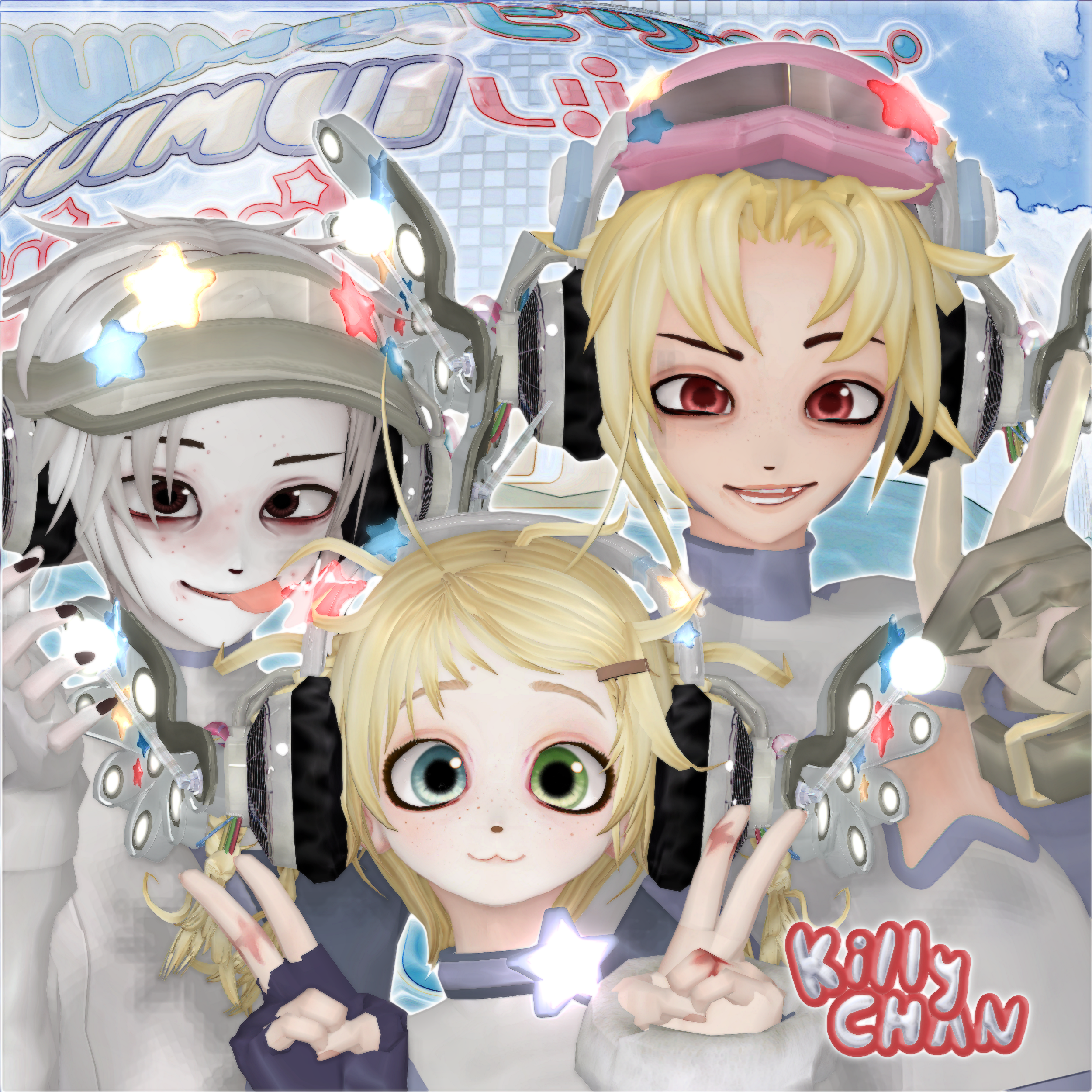 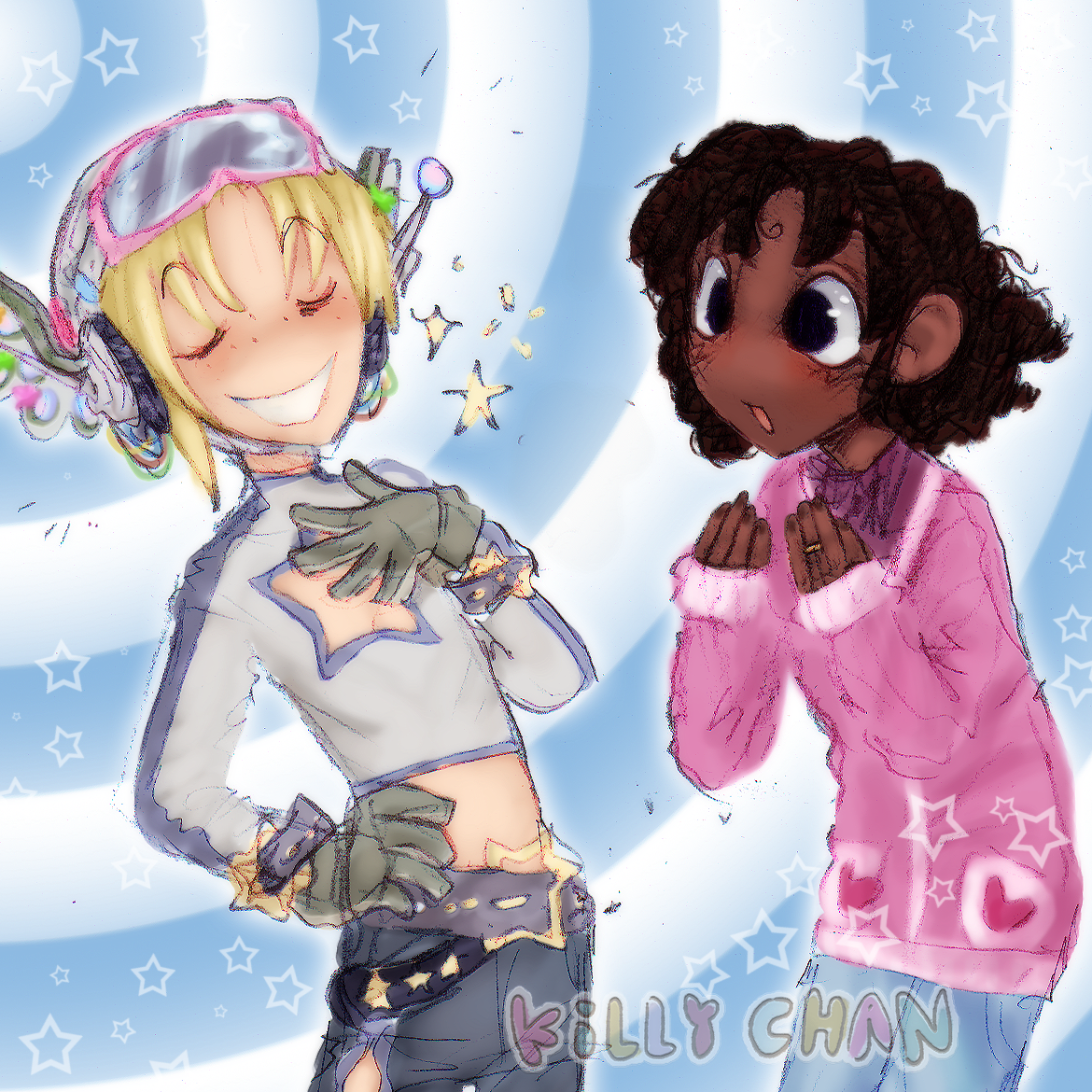 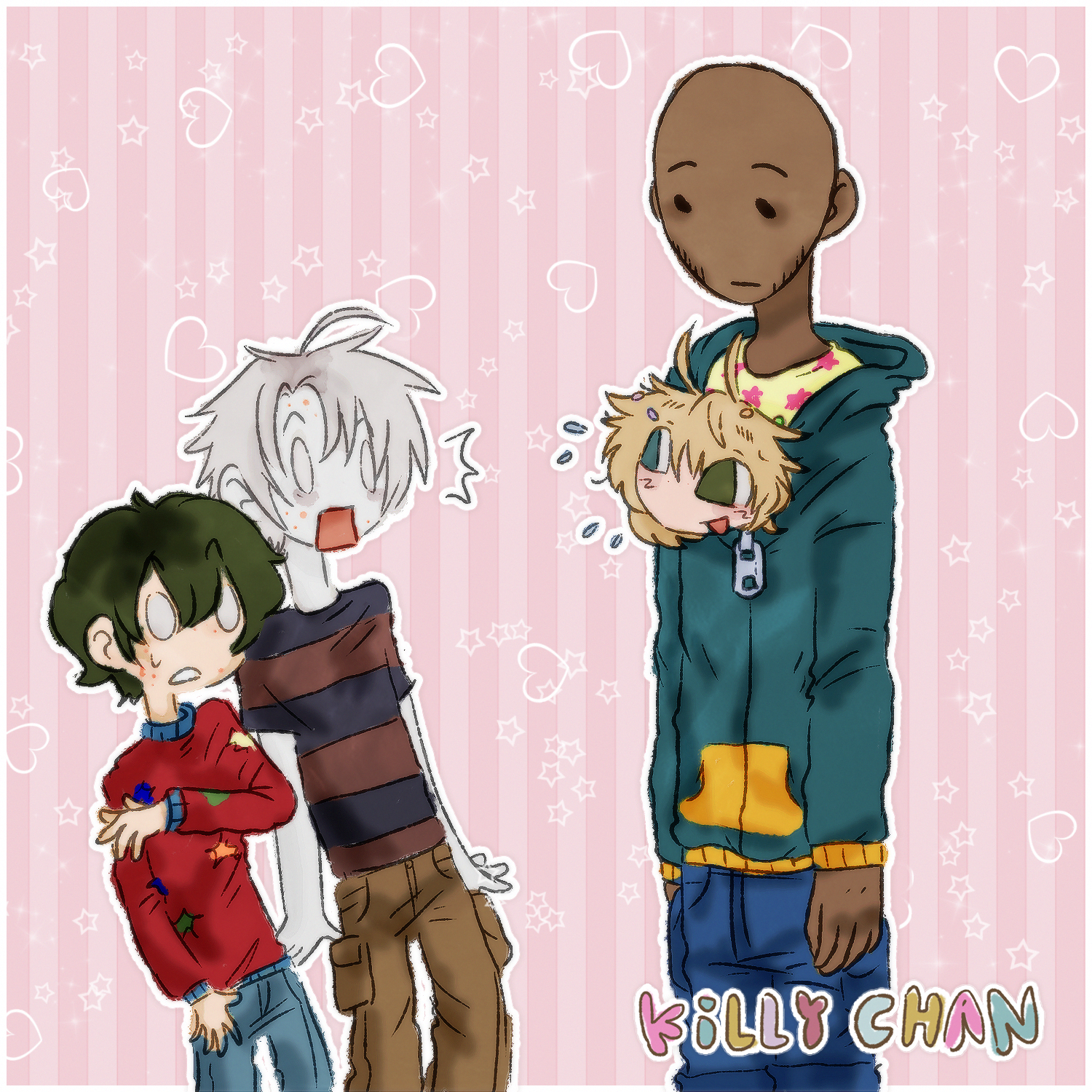 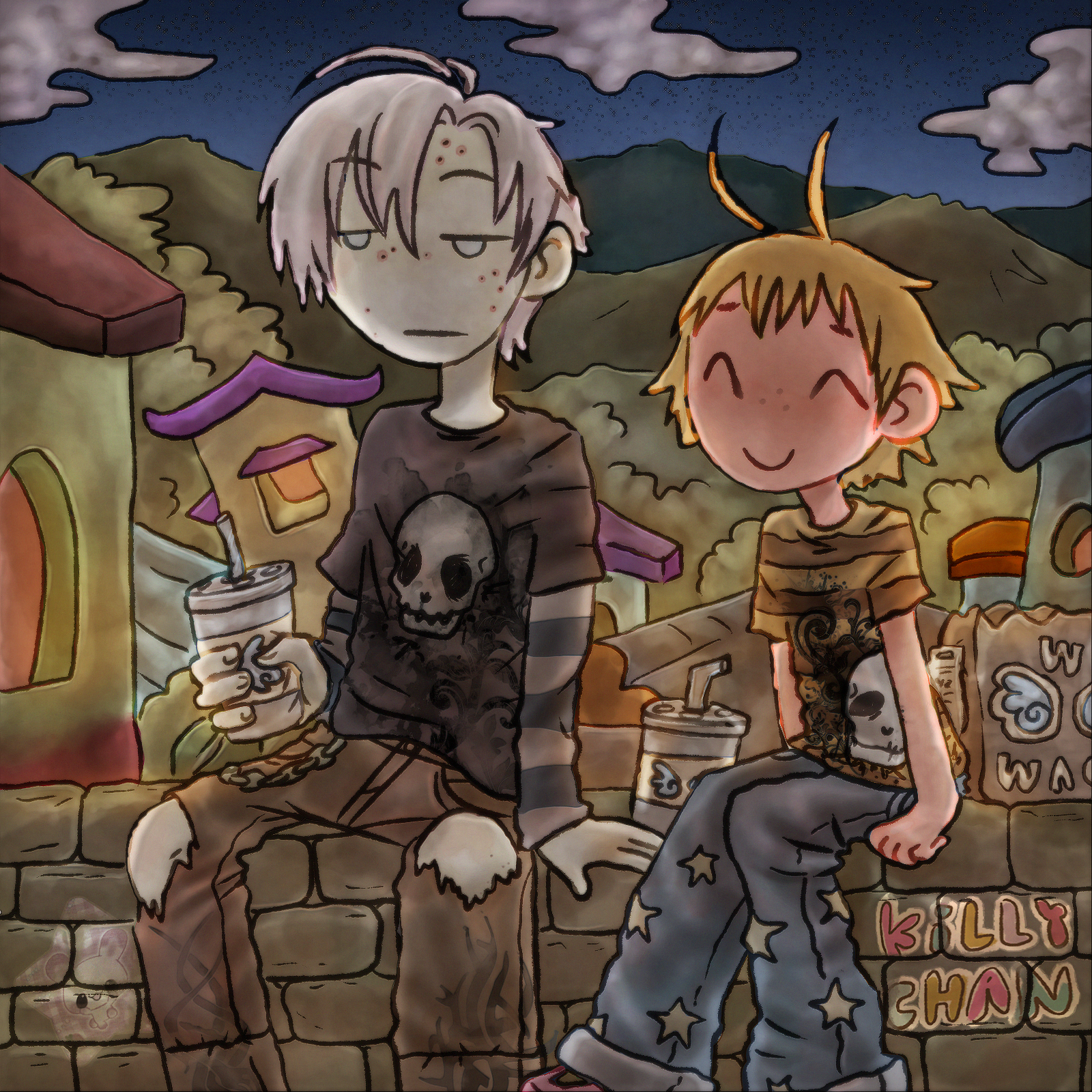 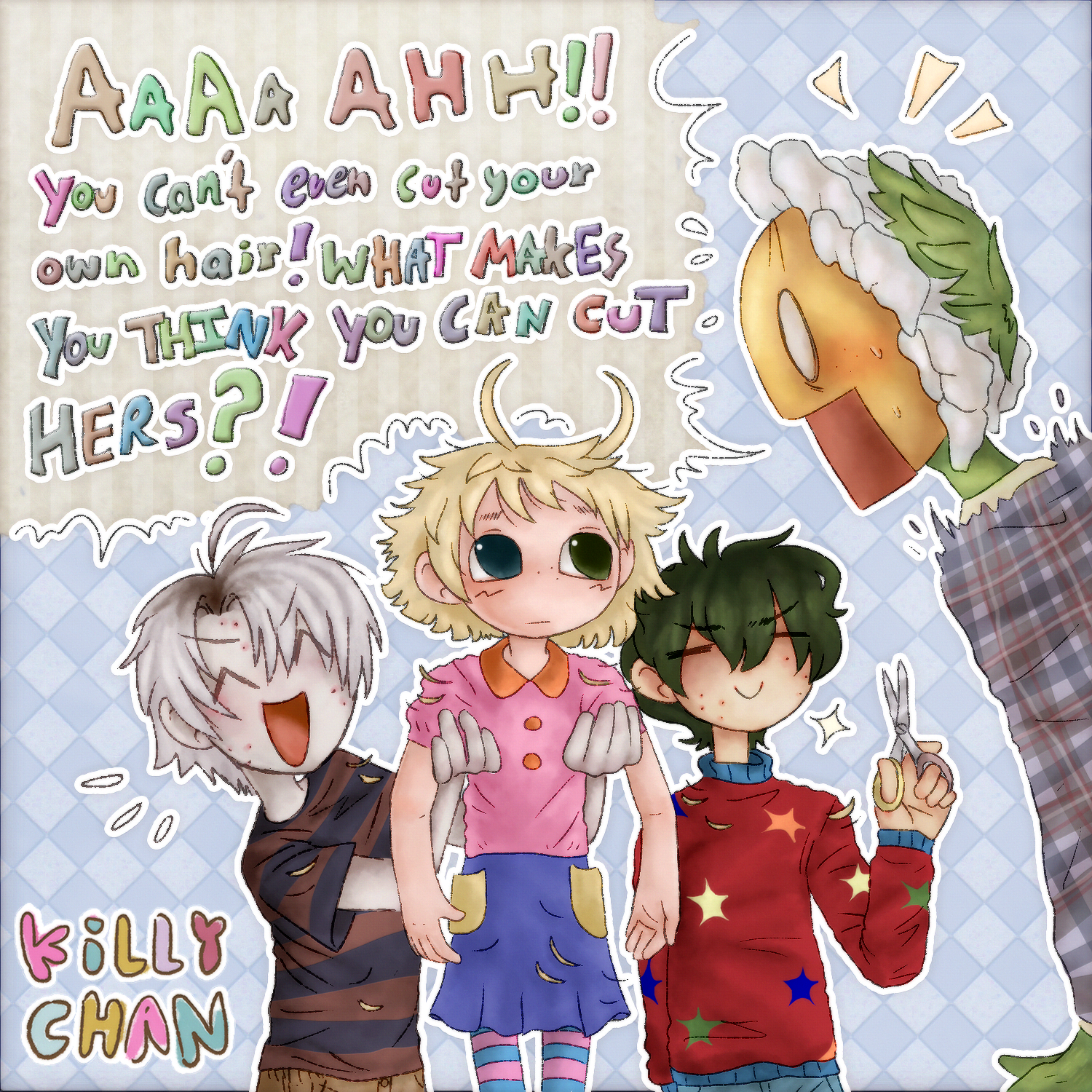 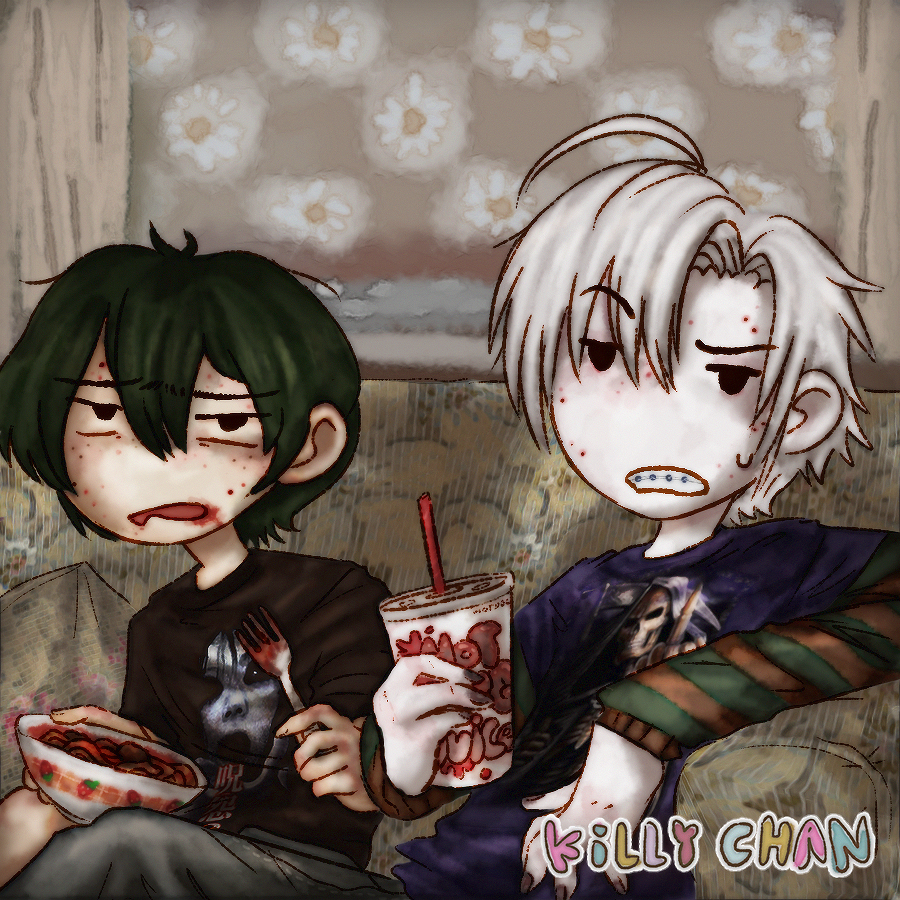 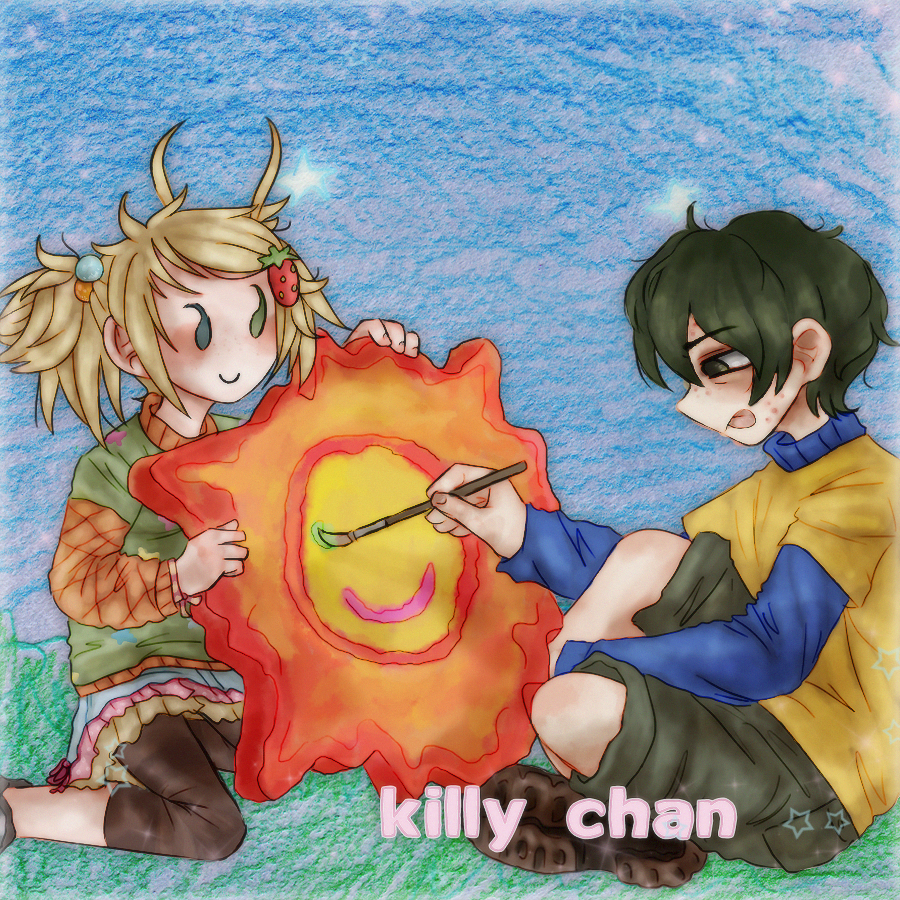 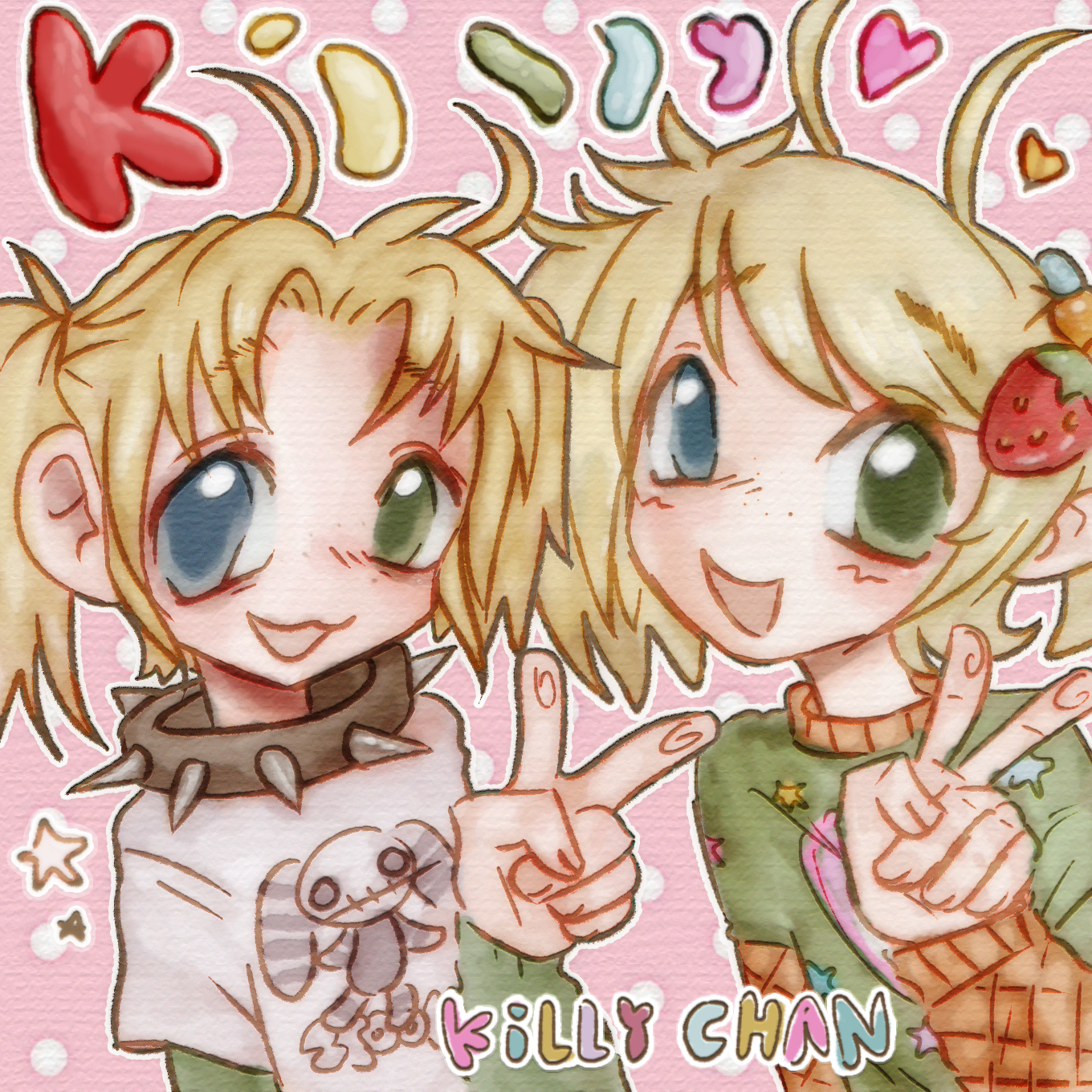 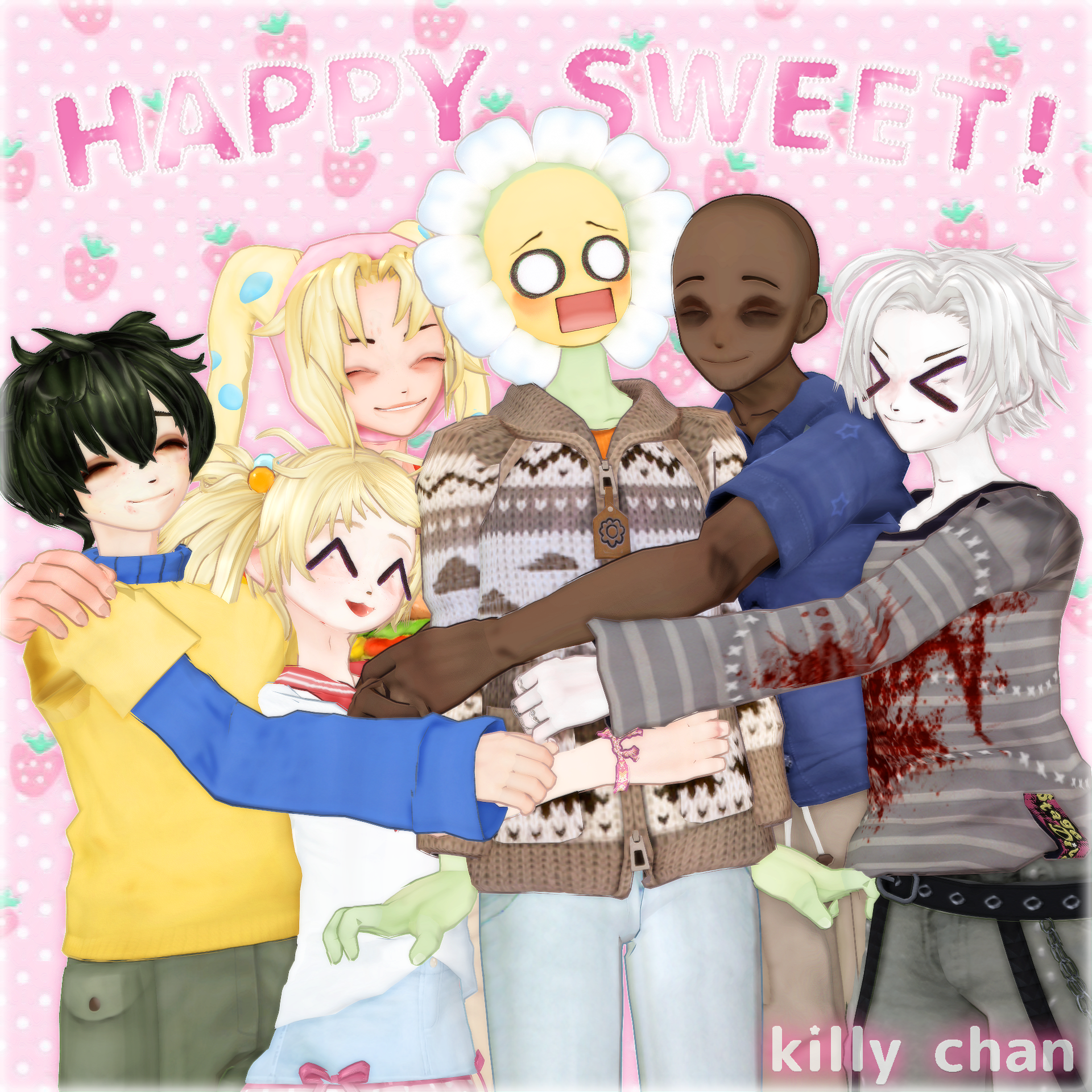 See the full gallery on DeviantArt!

Anything you wanna know about my art process, the programs, or SUPERMARKET itself?

Answers will be posted here with questions attached!

A: The siblings I first thought of 3 years ago while I was in therapy school. (DECEMBER 17, 2019 was when I posted the first ever OC for Supermarket)
Originally, they were called the therapy boys and I initially made them to cope with my mental illnesses. Evan was based off of a sticker I put on my books of a smiley face flower. Ted was inspired by a small plush teddy bear keychain I took around with me. Chuck was made after I drew a creepy stick figure and Sam was actually based off of an "entitiy" I saw during sleep paralysis.
Then I made Killy as my new persona but she became more of her own seperate thing and then joining the therapy boys. Cookie really came out of no where when I suddenly wanted to design some random silly character.

Here are some of the very first designs of the characters! 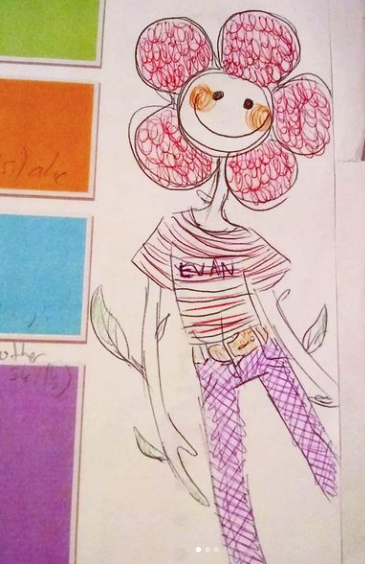 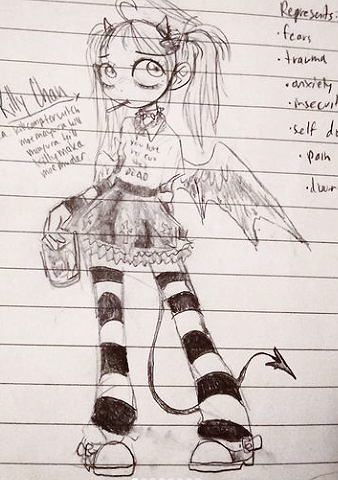 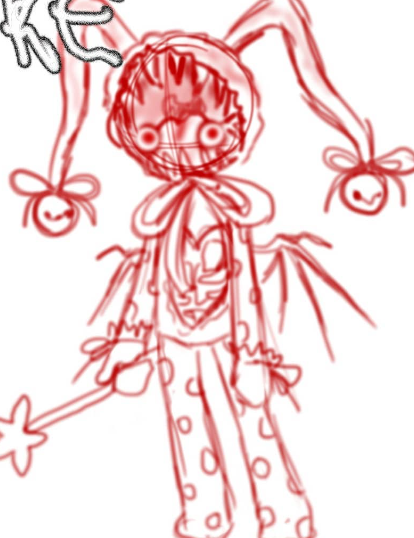 Q: hi there!! im totally obsessed with all ur art + ur ocs and im really curious as to how u make them! especially with what programs u use or how u make the models, im not sure if you've posted ur general process somewhere already (im sorry if u have and I've missed it) but id love to hear how u do it :D

A: Thank you! My art process is usually scattered about on my platforms but for a more cohesive rundown:

Character ideas really come out of no where. Alot of my characters are based off of people I meet in dreams. I have thousands of sketches of these characters and their deisgns often change slightly over time with my interests.

When making the models it usually starts with a sketch. What's most important is a clear reference so the process goes more smoothly. The very first step in making the 3D Model is creating the base in Vroid Studio. It's a free 3D character creation sofwtare! Then I export it as VRM file and convert it into the PMX Model format through Unity.
Usually, most of the process is done in PMX Editor Where I edit the model. I'll add clothes, edit textures, rig, add physics, anything to complete the model to then use in MikuMikuDance, the freeware animation program. Very often I do a lot of editing and create parts for the model in Metaseqouia 4 which is a 3D Modeling program made to work along with MikuMikuDance. 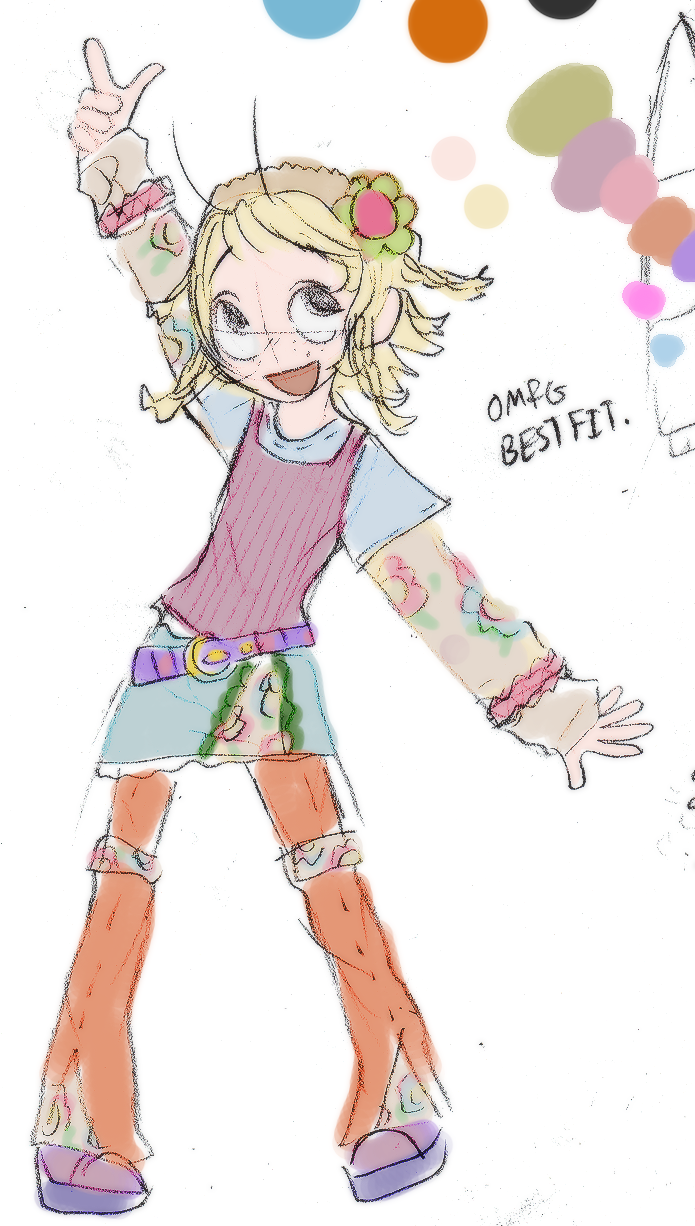 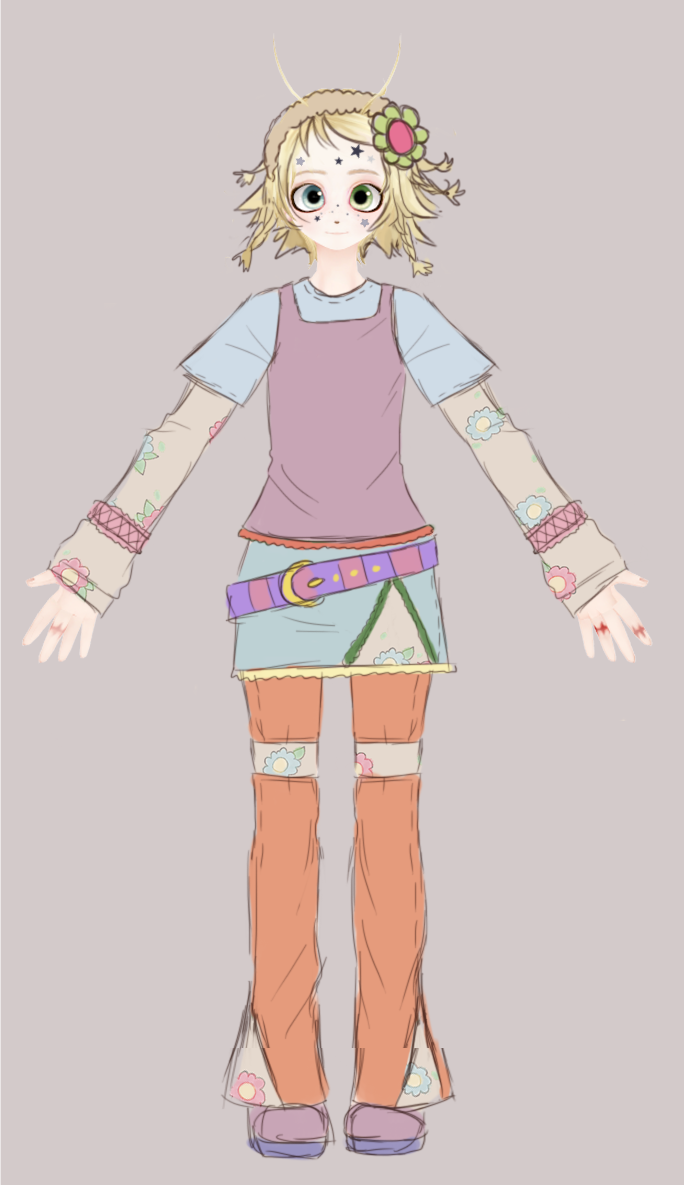 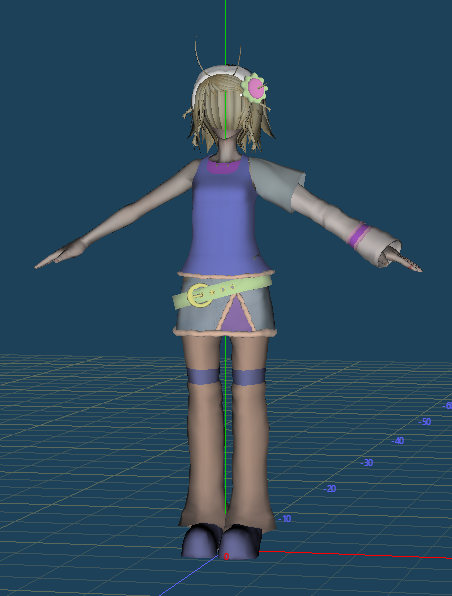 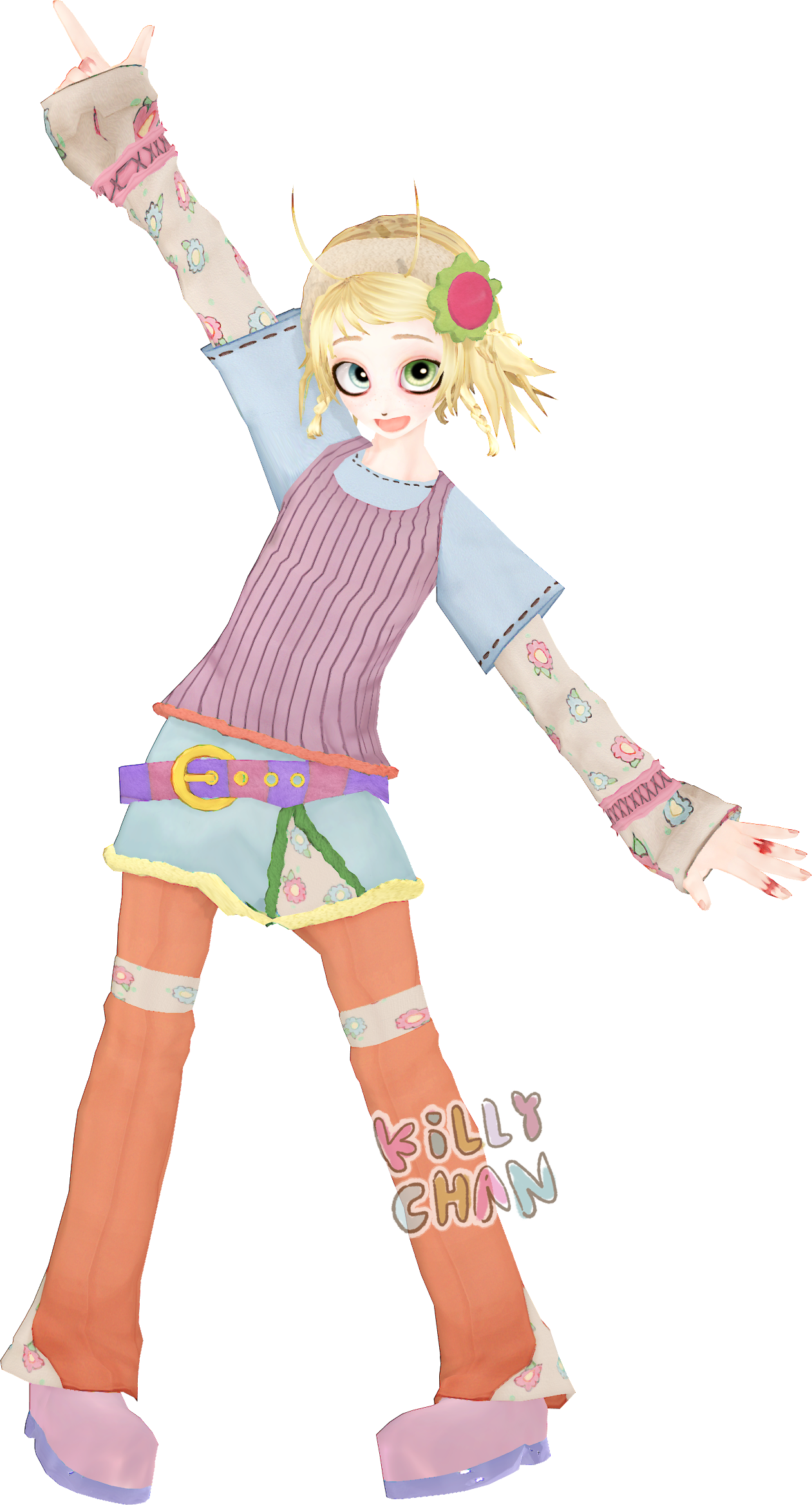